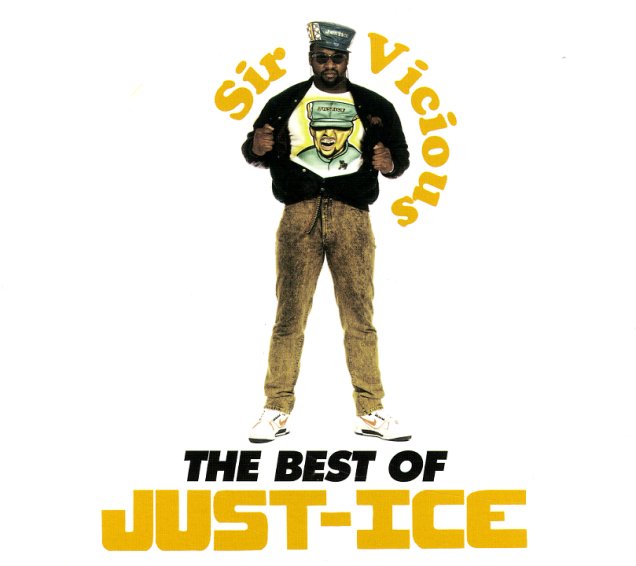 A nicely done compilation of the some of the best of Just-Ice – culled from the legendary Fresh, Warlock and Sleeping Bag recordings – a solid entry point for hardcore hip hop pioneer if you don't already own those records! Includes some the most legendary Mantronix productions, the best of the Just-Ice and KRS-One co-productions and a few of better cuts that Grandmaster Flash produced – and the 2CD set is sprawling enough to bring in some of better 12" versions, too! 23 tracks on 2CDs: "Cold Getting' Dumb", "Back To The Old School", "Latoya", "Gangster Of Hip Hop", "Going Way Back", "Freedom Of Speech", "Kool & Deadly", "The Desolate One", "Na Touch Da Just", "Way Back (We're Going)", "Cold Getting Dumb ('97 Remix)" and more.  © 1996-2022, Dusty Groove, Inc.