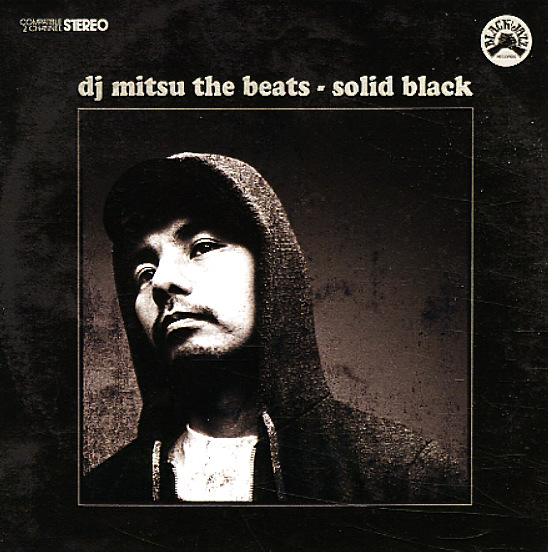 DJ Mitsu takes on the legendary Black Jazz label from the 70s – and serves up a sublime mix of spiritual and funky jazz classics from some of the company's greatest records! Mitsu's one of the few cats we could trust with a project like this – and as with his Fender Rhodes mixes from a few years back, this one really respects the core essence of the tunes – yet also finds a way to make them flow beautifully into one another – a 28 track blend of magical music that stands as a great testament to the soulful, spiritual depth of the Black Jazz catalog! There's no tricks or gimmicks at all – just sweet sounds galore – and titles include "Listen Here" and "For Heaven's Sake" by Gene Russell, "Soft Spirit" and "Plastic Creek Stomp" by Henry Franklin, "Infant Eyes" and "Revelation" by Doug Carn, "Little Dance" and "Time & Space" by Rudolph Johnson, "Aunt Lovely" and "Shaw Neeq" by Calvin Keys, "Magic Wand Of Love" and "Maiden Voyage" by Kellee Patterson, "Mode For DD" and "Slinky" by The Awakening, "Trip One" and "Power House" by Chester Thompson and "Funky Mama Moose" by Roland Haynes.  © 1996-2021, Dusty Groove, Inc.
(Out of print.)