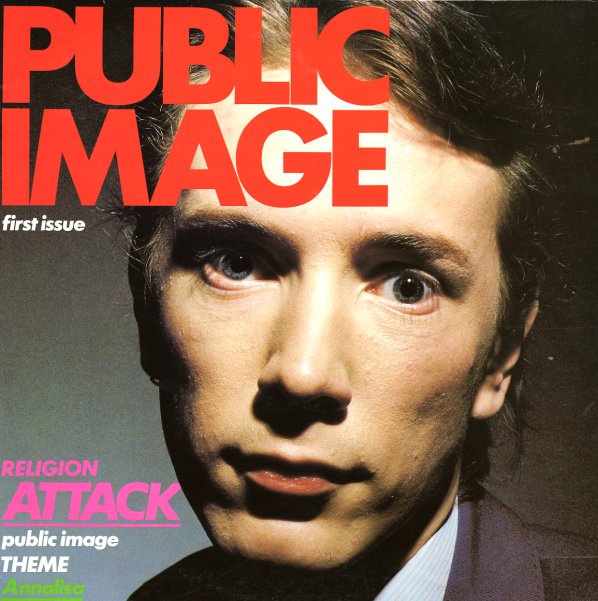 The bracing debut of Public Image Itd! First Issue is seriously one of the most stunning post punk albums of its time – and we think it's light years ahead of the Sex Pistols in terms of boundless creativity and originality. Given that the Pistols disintegrated mere months before First Issue was issued, this album is all the more amazing for how hugely different Public Image is – different from Lydon's own earlier revolutionary punk act and different from pretty much everything else on the late 70s landscape. The dissonant, driving post punk guitars and sneering vocals are recognizable, sure, but the dubby textures and more angular touches are so far outside the box and so hugely influential that it's hard to fathom myriad underground rock acts existing without it. Vital! This excellent 2CD expanded edition from Light In The Attic includes an hour long BBC interview from 1978 – and if you know anything about Mr. Lydon, you know that he's one hell of an interview – plus the rare B-Side "Cowboy Song". Other titles include "Theme", "Religion", "Religion II", "Annalisa", "Public Image", "Low Life", "Attack" and "Fodderstompf".  © 1996-2021, Dusty Groove, Inc.

May The Circle Remain Unbroken – A Tribute To Roky Erickson
Light In The Attic, 2021. New Copy
CD...$13.99 15.99 (LP...$25.99)
Roky Erickson left our planet a few years back, but his music lives on in this really well-done tribute – a set that has a surprisingly great range of artists both old and young – all testifying to the power of Erickson's music in the 13th Floor Elevators and his many solo years! The ... CD