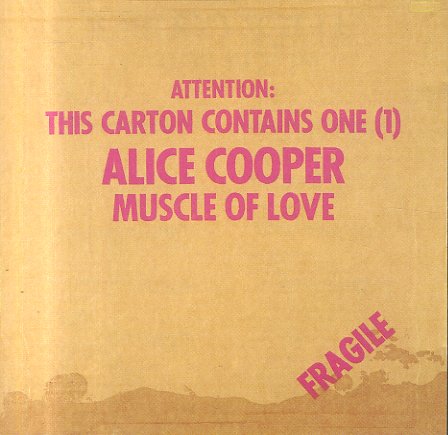 Love It To Death
Straight/Warner, 1971. Used
CD...$2.99
The third album from Alice Cooper and perhaps the first great one – starting the 70s sleaze show win streak with the massive "I'm Eighteen" and an LP full of great, gritty and grimy rock and roll. Bob Ezrin's producing for the first time, and if the songs and the whole show isn't ... CD

Cosmic Thing
Warner, 1989. Used
CD...$1.99 (LP...$21.99)
The album that really broke the B52s out of the box – the one that took them from being an underground favorite in the clubs and the party scene, to being the kind of group that finally got the exposure they deserved! Of course, some of the help here comes from superproducers Nile Rodgers ... CD

His Band & Street Choir
Warner, 1970. Used
CD...$5.99 (LP...$16.99)
One of the great albums from Van Morrison during that incredible peak period – and a record that stands out as a less emotionally fraught effort after the heavy mood of Astral Weeks and the super far-reaching Moondance albums. Here Van concentrates a bit more on his love of R&B, but ... CD