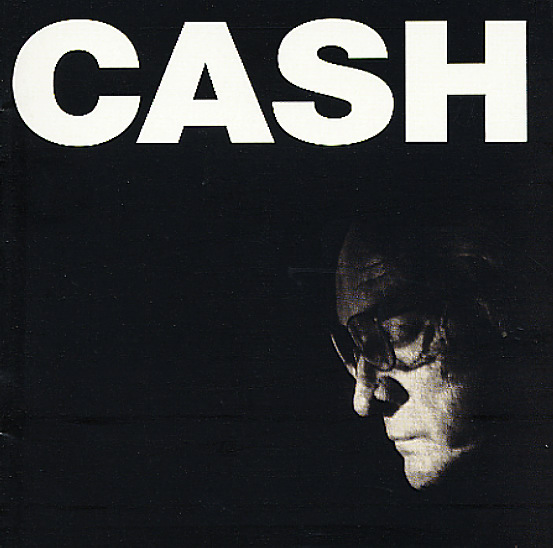 Cash's fourth volume of stark, sparely-arranged studio recordings for producer/set list provider Rick Rubin. As Johnny gets on in the years his always haunting voice, like Bob Dylan's, is weighted by age, but the heavily-breathed delivery only adds to the ghostly quality of the increasingly dark tunes. With this fourth set in the series we're far past being surprised by the choices of material – this time Cash conjures up spiritual takes on Depeche Mode's "Personal Jesus", Trent Reznor's "Hurt", Lennon/McCartney's "In My Life", and more traditional material like Hank Williams' "I'm So Lonesome I Could Cry" and the eternally underrated Marty Robbins' "Big Iron". You can't forget that Cash's pen is still pretty sharp, too, as the really spooky imagery in the title track and others testify. The accompaniment includes the great Randy Scruggs, Beck/Tom Waits guitarist Smokey Hormel, Marty Stuart, Glen Campell, and backing vocals by Nick Cave and Fiona Apple. Another great one from the greatest!  © 1996-2021, Dusty Groove, Inc.
(Out of print, BMG music club pressing.)