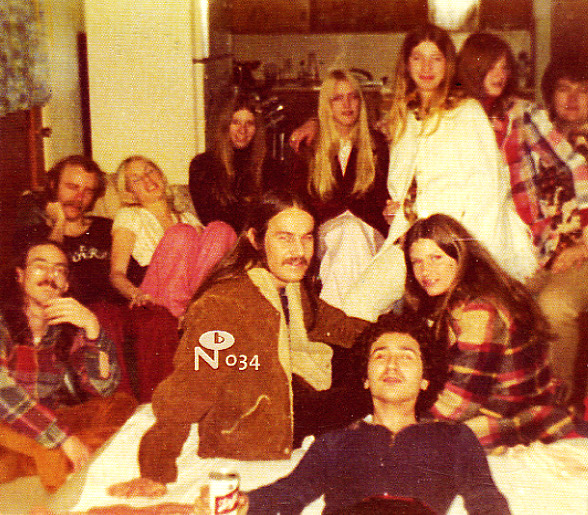 Rare rock from the Golden Triangle scene of Southeast TX in the late 60s and early 70s – a well-curated overview of the stylistically sprawling material being cut at Mickey Rouse's Lowland Recording Studio in Beaumont! Texas rock of the late 60s and early 70s justifiably brings to mind acts like The 13th Floor Elevators and The Bubble Puppy – tripped out psychedelia in other words, but Texas is huge, and there was a heck of a lot more going on than just the best remembered cult favorites. The music coming out of just the Beaumont, Port Arthur, Orange, Texas "triangle" chronicled here was incredibly diverse. It includes proto TX boogie rock that's a clear precursor to early ZZ Top, harmony flavored numbers that sound closer to Cali than they do The Lone Star State, one track that somehow fuses CS&N with The Beatles and does so with prominent cowbell in the mix (and it's good!!!), punchy psych grit, and swaggering country rock with some twang in the strings that feels a bit more profoundly Texan. You don't need our word that The Numero Group has devoted some serious attention to detail – with a 35-page booklet of notes, photos and histories, plus the impressive Lost In The Golden Triangle "family tree" of the regional musicians involved – as if discovering these long buried regional relics wasn't impressive enough already. Beautiful! 22 tracks in all: "Trash One" by the Lowland Studio Band, "Live My Life Today" by Insight Out, "Simple House" by Mother Lion, "Love Of The Morning" by Circus, "Take A Look At Your Friends" by Next Exit, "You Know I Love You" by Roy Briggs & Alton Tew, "Calling Me Home (Demo)" by Donald Thomas and more.  © 1996-2021, Dusty Groove, Inc.
(Includes original slipcase and book.)