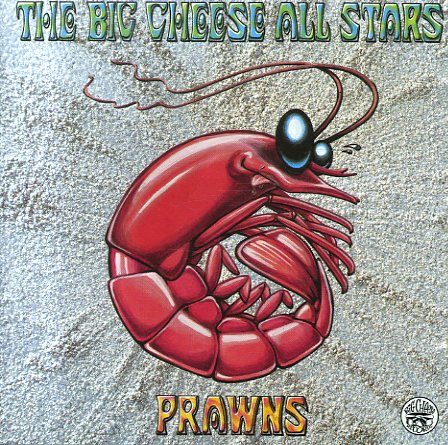 Plug & Play (UK pressing)
One Note (UK), 2008. Used
CD...$9.99
No plug and play here – at least in the "easy as easy can be" way – as The New Mastersounds do everything from the ground up, all with a gritty groove that's been forged over years of hard funky work! This album has the UK combo at the top of their game – working with ... CD

Last Man On Earth
Blow Up (UK), 2014. Used
CD...$9.99
Maybe the coolest record we've ever heard from this mod British combo – a set that gets way past the easy retro references of previous albums, and goes for a vibe that's quite complicated, but still pretty darn groovy! The set's got the look and feel of the best jazzy soundtracks of the 60s ... CD

Stratosphere Breakdown (UK pressing)
Acid Jazz (UK), 1995. Used
CD...$6.99
Hard hitting funky 45 material – supposedly recorded by a "lost" funk group from the 70s, but actually the James Taylor Quartet playing under a different name! That little bit of name trickery doesn't stop the album from being a nice batch of funky jazz tracks, though – with ... CD

Mountain Mocha Kilimanjaro (with bonus tracks)
Jazzman (UK), 2009. Used
CD...$8.99
An amazing deep funk combo from Japan – one that almost rivals Osaka Monaurail for classic-styled grooves! These guys have a sharpness that reminds us of the late 60s James Brown Band at their best, touched with a bit of JBs instrumental riffing – all produced with just the right ... CD