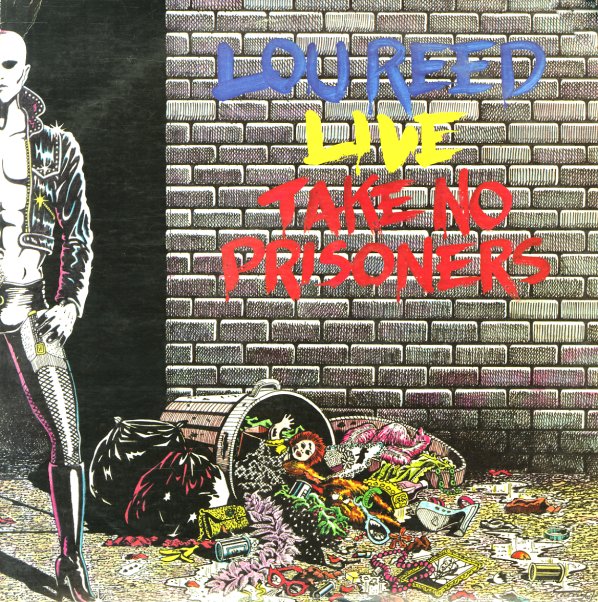 Way more than just another live album – and worth it alone for Lou's bitter ramblings at the audience between the songs! Tracks include "Sweet Jane", "Satellite Of Love", "Pale Blue Eyes", "I'm Waiting For My Man", "Street Hassle", and "Walk On The Wild Side".  © 1996-2023, Dusty Groove, Inc.
(Includes the printed inner sleeves. Cover has light wear, return address sticker, name in pen on the back.)