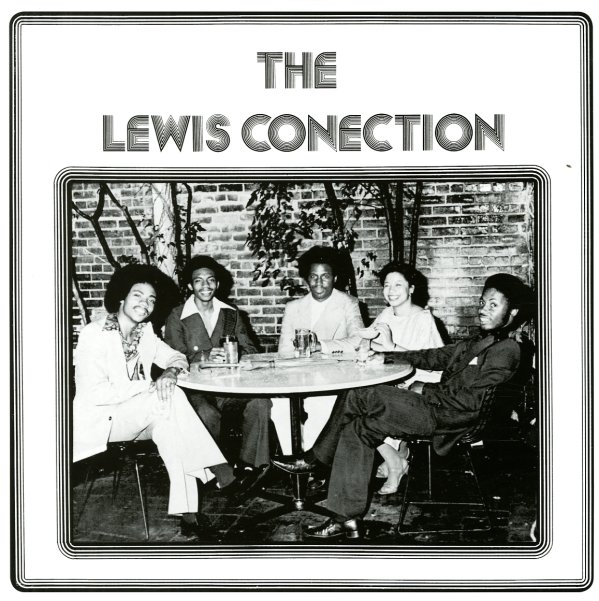 Rare funk from the same Minneapolis scene that gave the world Prince – a legendary indie set from the end of the 70s, put together by Lewis brothers Pierre and Andre! Despite their French names, the duo have a mighty American groove on the set – a wicked approach to funk that's very much in the best ensemble mode of the period – but leaner too, given the smaller lineup, and relatively sparse production – which makes most of the record bristle like some rare boogie 45! Vocals are by the brothers, plus female singer Barbara Bolar, and later Prince-mate Sonny Thompson – and Prince himself even adds in some slight magic to one cut on the set. Titles include "Dynamic Duo", "Got To Be Something", "Get Up", "Higher", "Feel Good To Ya", and "Mr G". (And for the record, the group's name on the cover was originally the Lewis Conection – but our spell checker has the title listed with the regular spelling!)  © 1996-2022, Dusty Groove, Inc.