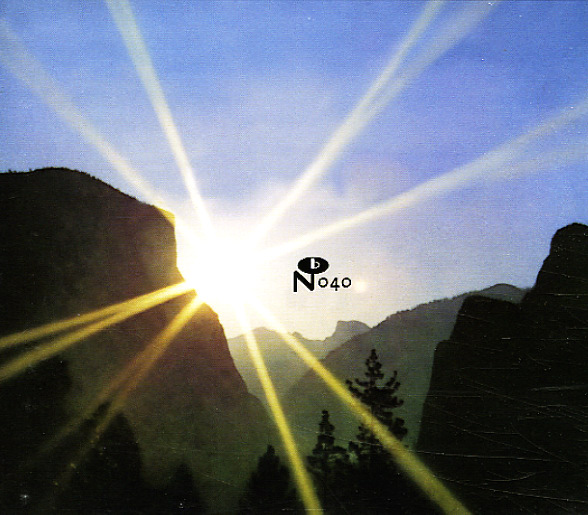 Hardly the gospel of your father's generation – and hardly even the gospel of previous Numero releases either – as the set's a wonderfully offbeat batch of tracks that definitely lives up to the "apocryphal" in the title! Production sounds and musical styles go way past the mainstream – and lots of these numbers feel like secular soul from the definite left end of the spectrum in the 70s – especially the mellower cuts, which have a trippy quality that comes from weird instrumentation and unusual studio work – often matched by vocal presentation that's anything but spiritual, and which feels more like Darondo overall! These tunes are a real discovery – a deeper level of unusual gospel recordings than even the funk and or soul sides featured on other compilations – all pulled from the hinterland of self-released albums and singles from back in the day. As usual, Numero's done as great of job with the notes and packaging as they have with the music – really telling the full tale of this unusual stream of music – in a smoking set that features "That's All I Need" by Sensational Saints, "A Message Especially From God" by Robert Vanderbilt & The Foundation Of Souls, "Come Holy Spirit" by God's Band, "Faith" by Soul Superiors, "Can't Run This Race Alone" by Flying Eagles Gospel Singers, "Searching For The Truth" by Dwain Vinyard, "Get Involved" by Jonah Thompson, and "I Hear You Calling" by Francis Reneau & The Mission Singers.  © 1996-2021, Dusty Groove, Inc.