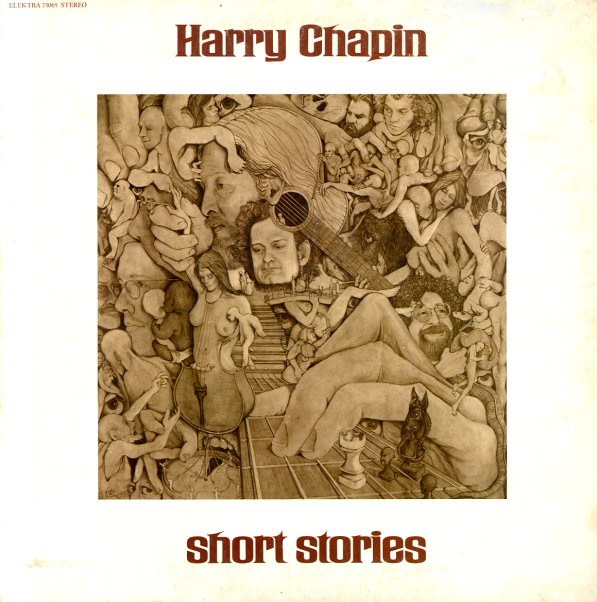 (Butterfly label pressing. Cover has some smudges and sticker remnants, an unglued bottom seam, and a small piece of clear tape at the opening.)