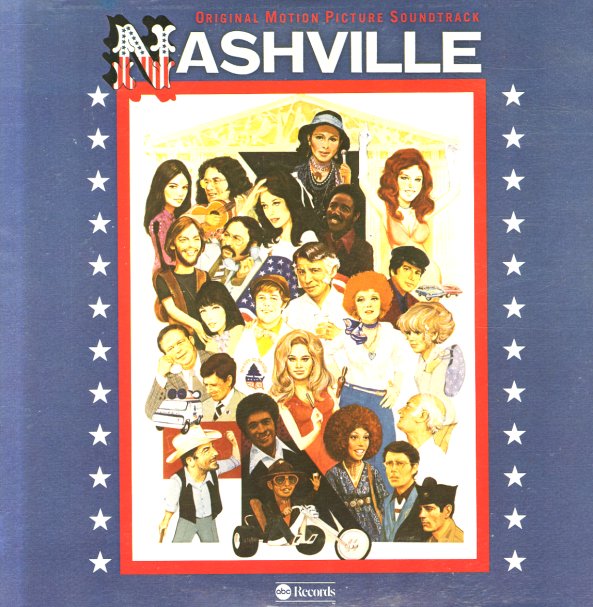 Songs As Performed In The Motion Picture Easy Rider
ABC/Dunhill, 1969. Very Good
LP...$6.99 9.99
A tripped-out batch of freedom rock tunes – pulled together to accompany Peter Fonda and Dennis Hopper's famous trip across the wasteland of late 60s America! The set includes Steppenwolf's anthemic "Born To Be Wild", as well as their "The Pusher" – plus "Kyrie ... LP, Vinyl record album