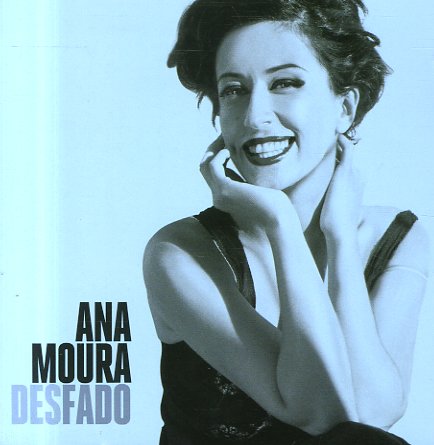 Divina Comedia Ou Ando Meio Desligado
Universal (Brazil), 1970. Used
CD...$14.99
The third album from the legendary Os Mutantes – part of the essential trio of sides released during the Tropicalia years! The record's got a sound that's tighter and a bit more straightforward than their previous efforts – stricter song formats, and styles that lean heavily on rockish ... CD

Mais Simples
Universal (Brazil), 1996. Used
CD...$9.99
Warm and intimate work from Zizi – the best sound of her 90s era, a restrained and complicated approach to singing – one that's quite different from her pop days of years past, and which shows tremendous growth as an artist. Titles include "Olho De Peixe", "Se Meu Mundo ... CD

E Seus Cometas No Pais Do Baurets
Universal (Brazil), 1972. Used
CD...$16.99
One of the hardest rocking albums ever cut by Os Mutantes – a record that's got a slightly ironic take on rock and roll styles of the time – still performed with the sense of drama and humor that always made the band so great! Rita Lee and Arnaldo Baptista are still in the group at ... CD

Samba, Jazz, & Bossa
Universal (Brazil), Late 60s/1970s. Used 2 CDs
CD...$11.99
Samba, jazz, and bossa – the three best aspects of Elis Regina's classic work – all pulled together in one lovely package that's very heavy on the grooves! If you've ever dipped into some of Regina's mellower or more emotive work and wondered where the grooves were, this is the set to ... CD

Softly
Capitol/Universal (Japan), 1965. Used
CD...$18.99 (CD...$18.99)
A lost bossa classic from Wanda De Sah – aka Wanda Sa, the wife of Edu Lobo, and a singer who worked with Sergio Mendes in his pre-Brasil 66 days! The album's got a wonderfully laidback feel – languid, yet jazzy, with the feel of some of Astrud Gilberto's best work on Verve, yet with ... CD