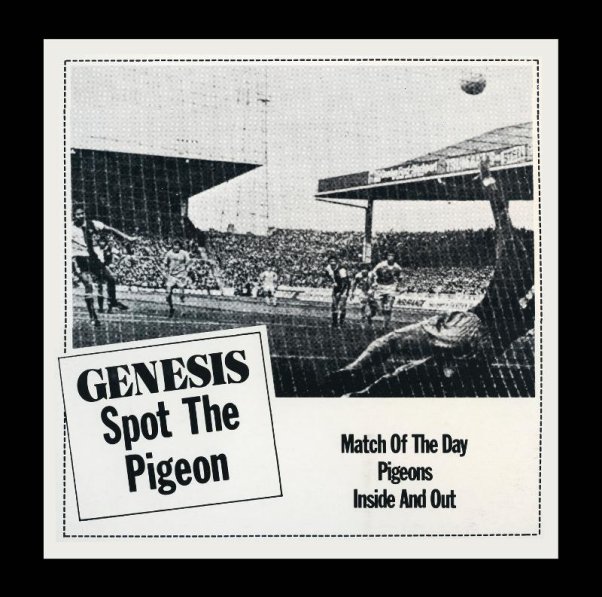 Songs from Wind & Wuthering sessions – recorded in 1977 before guitarist Steve Hackett's departure.  © 1996-2022, Dusty Groove, Inc.
(Canadian pressing on black vinyl. Cover has light wear and is bent a bit around the edges.)

Led Zeppelin IV
Atlantic, 1971. Very Good+
LP...$44.99
Hard rock perfected! It's around Led Zeppelin IV that you can easily say that the group moved up from being incredibly great to flat-out legendary – really in a class by themselves, although maybe they'd already reached that point with the sublime sounds of the previous three records! There' ... LP, Vinyl record album