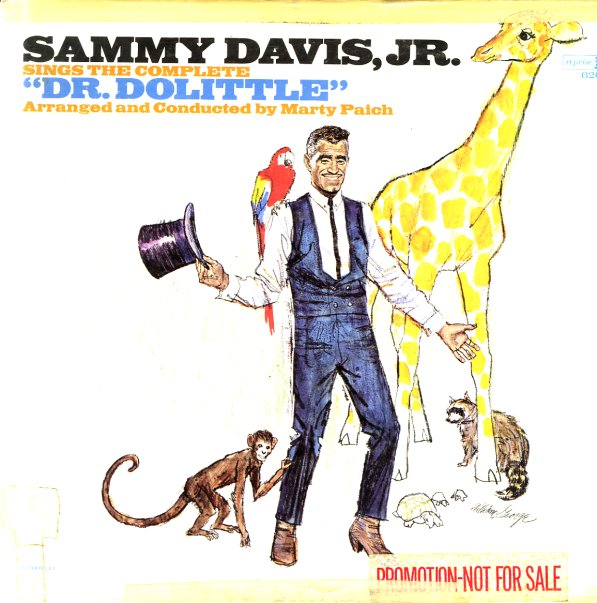 (Stereo pressing. Shrinkwrap has a hole in front. Cover has a cut corner and small cutout grommet.)