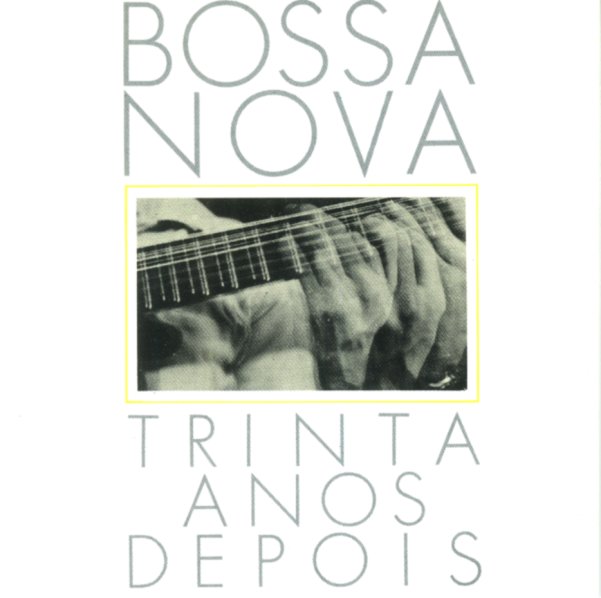 Elis Especial (1979)
Philips (Brazil), 1979. Used
CD...$19.99
One of the last records that Elis recorded for Polygram, and a great batch of tracks that has a lot more of a jazzy feel than some of her other albums from the time! The backing is by a small little combo with some great electric piano, and there's lots of nice percussive moments to keep things ... CD

Wave
CTI/A&M, 1967. Used
CD...$4.99 (CD...$6.99)
A stunning mix of talents that brings the heavenly piano and guitar of Antonio Carlos Jobim into play with the lush, but light arrangements of Claus Ogerman – a swirling mix of post-bossa loveliness that redefines Jobim's sound, and opens up new avenues for exploration in sound! The ... CD