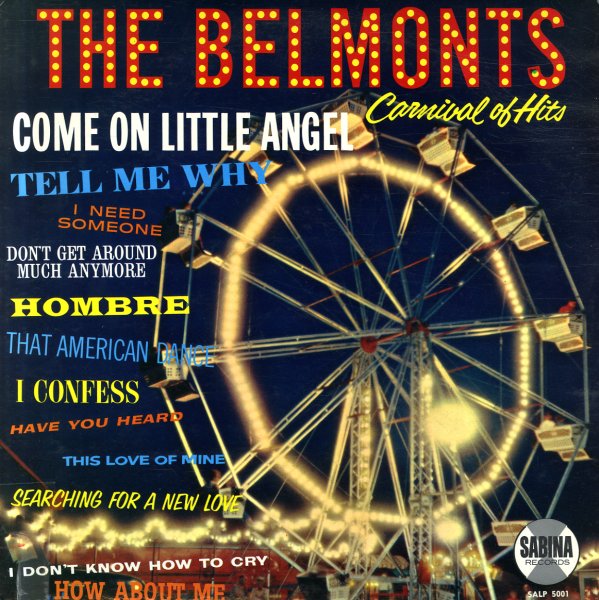 Titles include "Hombre", "I Confess", "Tell Me Why", "Have You Heard", "Searching For A New Love", and "That American Dance".  © 1996-2021, Dusty Groove, Inc.
(Grey label pressing with deep groove. Cover has a small split on one corner, but looks great otherwise.)