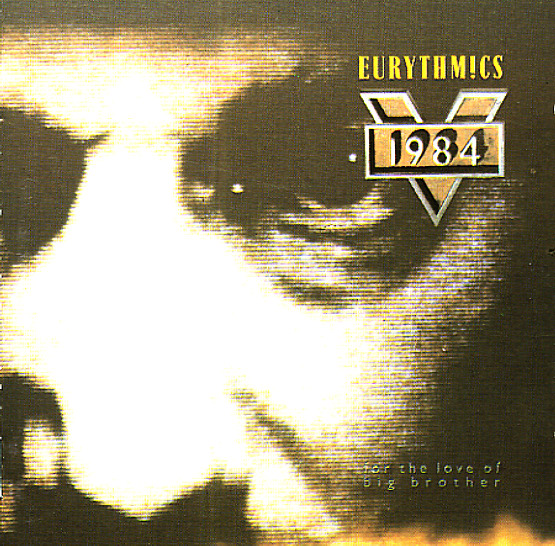 Son Of Schmilsson
RCA, 1972. Very Good+ Gatefold
LP...$11.99
One of the wilder sets from Nillsson – careening from lovely piano pop with romantic vocals, to spaced out, good humored potty mouth excess – near honky tonk, to fuzzy pop rock – if you like Nilsson at his most unhinged, this is a great one! It's a stunner, actually – with ... LP, Vinyl record album