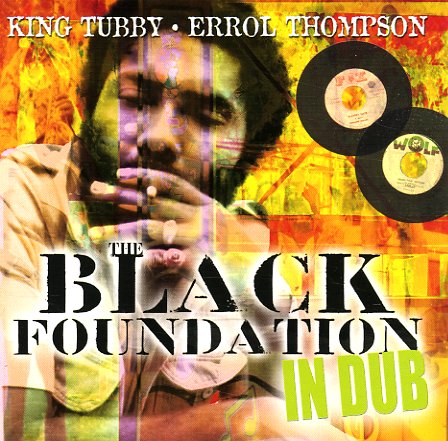 War Ina Babylon (limited numbered edition with bonus tracks)
Island/Hip-O Select, 1976. Used
CD...$28.99
Essential stuff, whether you're a fan of roots reggae, Jamaican soul or the otherworldly antics of the Upsetter! Though you might not know it from some of the bitter rebukes Scratch later laid to wax against him, Romeo was clearly his favorite son when it came to vocalists, and got the prodigal ... CD