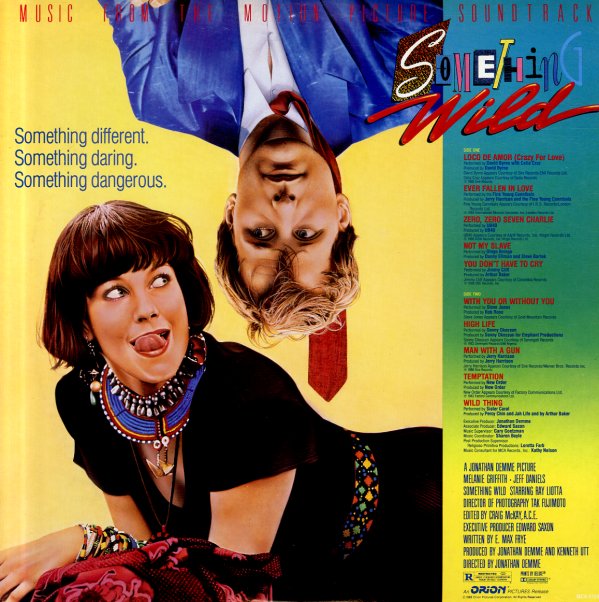 Rollercoaster
MCA, 1977. Near Mint-
LP...$6.99
Not Lalo's greatest soundtrack of the 70s, but with a few nice moments! The music was written for a strange action film that starred George Segal, Henry Fonda, and Richard Widmark, set in an amusement park – and, not surprisingly, about half the tunes have a carnival or circus type theme to ... LP, Vinyl record album

Hairspray – Original Soundtrack
MCA, 1988. Near Mint-
LP...$14.99 19.99
One of the greatest soul compilations ever! Sure, it's the soundtrack to the goofy John Waters' film Hairspray – but it's also a killer batch of soul tracks that were suprisingly well selected, and which have hardly ever been reissued elsewhere! Titles include "The Bug" by Jerry ... LP, Vinyl record album

Sandpiper
Mercury, 1965. Very Good-
LP...$2.99
An amazing 60s soundtrack – one that's infinitely better than the film for which it was written! Johnny Mandel's at the height of his powers here – blending in jazzy elements from his west coast 50s roots with lush strings, shimmering orchestrations, and some complex touches that are ... LP, Vinyl record album