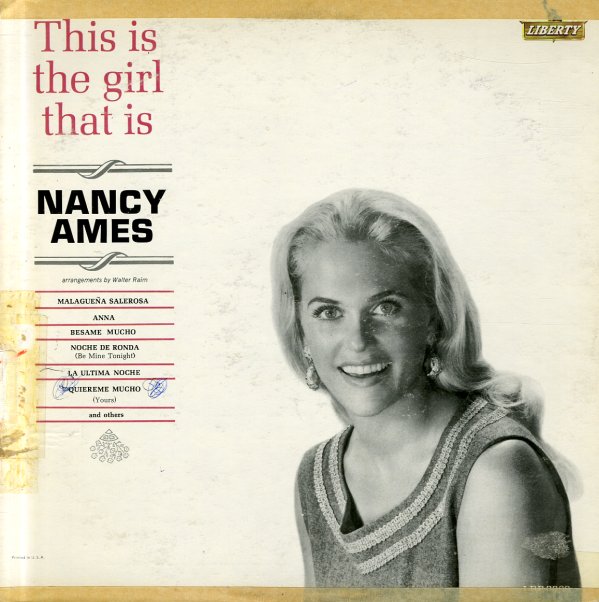 This Is The Girl That Is