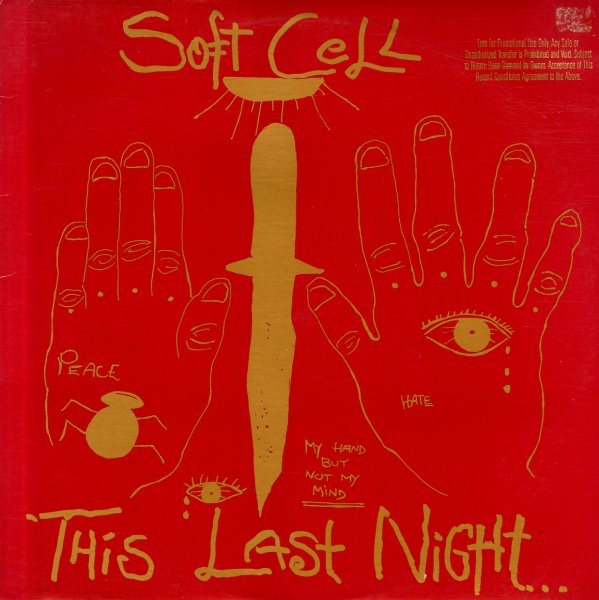 This Last Night In Sodom

(Cover has a promo stamp, a small trace of a price sticker, and some light ring and edge wear.)