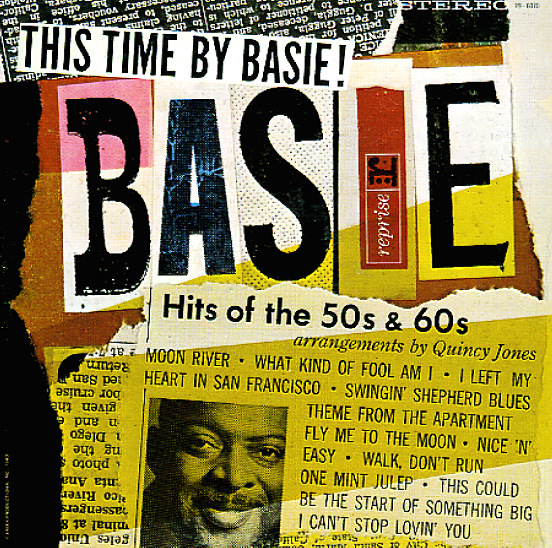 We totally dig Basie's work from the mid 60s! He was working with Quincy Jones at the time – and Quince laid down some very soulful arrangements that used the best jazz elements of the Basie group to turn out some great pop instrumental tracks with a very groovy sound. This album's a perfect example of that format, as it features some great Basie sidemen, grooving nicely to Quincy's hip swinging arrangements of pop material like "Walk, Don't Run", "Fly Me To The Moon", "This Could Be The Start Of Something Big", and "One Mint Julep".  © 1996-2022, Dusty Groove, Inc.
(Japanese pressing, with obi – P 7530R)

Will Big Bands Ever Come Back?
Reprise, 1962. Near Mint-
LP...$6.99
The question in the title is almost a moot point – because with the quality of a record like this, we hardly care if other bands come back at all! Duke's working here on a batch of older big band standards – as you might guess from the title – but the tracks all have a nice ... LP, Vinyl record album