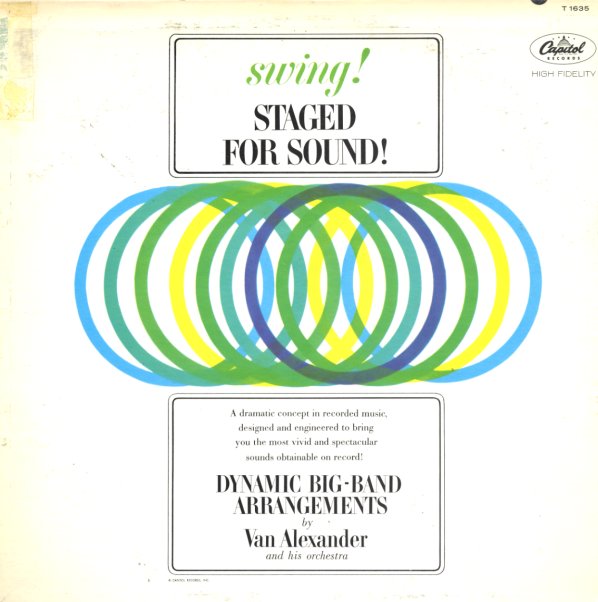 La Chica De Ipanema (aka Quiet Nights & Brazilian Guitars)
Capitol (Mexico), Mid 60s. Very Good+
LP...$13.99
An excellent concept for a bossa album from the 60s – a set that mixes together a bunch of different great guitarists – all with some light and lovely rhythm backings that really hit a groove! Jack Marshall put the set together – and in addition to his own guitar, the record ... LP, Vinyl record album

Confetti
Capitol, 1958. Very Good+
LP...$7.99
A groovy Les Baxter album from the pre-exotica years – a set that showcases all the lively, jaunty styles that Les brought to his initial instrumental run on Capitol Records! The mix of sounds is as colorful as the title might imply – some Latin modes, wordless vocal passages, and ... LP, Vinyl record album

Somebody Named Ron Goodwin Plays Burt Bacharach
Phase 4/Capitol, 1972. Very Good
LP...$2.99
British maestro Ron Goodwin – in an orchestral tribute to the team of Bacharach & David, done in a style that's a bit straighter than Burt's own interpretations of his tunes – but still pretty nice overall! Goodwin's really got a way with a larger group of strings and woodwinds, ... LP, Vinyl record album

Voice Of The Xtabay
Capitol, Mid 50s. Very Good+
LP...$11.99 (CD...$6.99)
Capitol 12" LP that features work from 2 earlier Yma Sumac 10" LPs – Voice of The Xtabay and Inca Taqui. Voice Of The Xtabay is one of her earliest Capitol albums, with classic arrangements by Les Baxter, of material that was written by Yma's Partner Moises Vivanco. Titles include ... LP, Vinyl record album

Woman
A&M, 1979. Sealed
LP...$7.99
An ambitious album by Burt Bacharach – recorded with the Houston Symphony Orchestra, but done straight in a four hour session – which gives the set a sense of liveness and spontaneity that's quite fresh, and which escapes some of the 70s studio overindulgence of the time! Most tracks ... LP, Vinyl record album