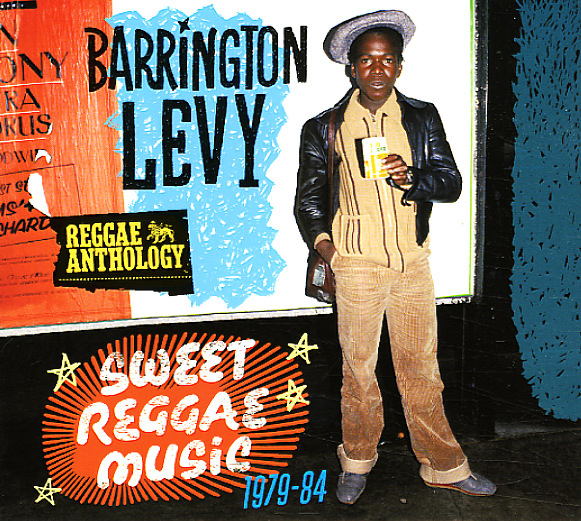 A brilliant tribute to the youthful talents of Barrington Levy – a set of sweetly soulful numbers that were mostly recorded when Levy was in his late teens! The package is overstuffed with goodness from these key Levy years – music that often moves through the groove with a really laidback vocal, yet still has this sharp bite underneath – that special mix that always made Barrington so great. And although young here, there's still a depth to his vocals that few other older acts can touch – a heartfelt, sometimes heartbreaking quality that really comes through. 10 tracks on the vinyl version. Titles include "21 Girls Salute", "Whom Shall I Be Afraid Of", "Mini Bus", "Here I Come", "Pon Your Toe", "Mini Bus", "Hammer" and more.  © 1996-2021, Dusty Groove, Inc.