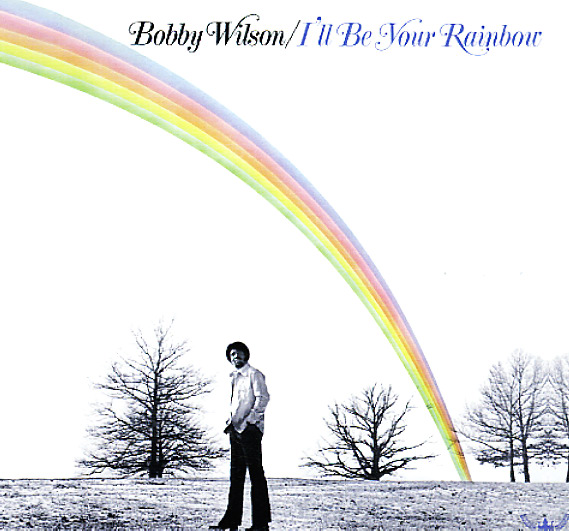 I'll Be Your Rainbow

One of the landmark albums of 70s mellow soul! Bobby Wilson hasn't left behind much of a recorded legacy, but he did come up with this godlike album that should be in any collection of classic soul. The record is a perfect blending of the styles of soul that were running through the east coast underground of the early 70s – with some elements of the burgeoning club scene on the more uptempo numbers, and a sweet warm vocal style on the album's super-strong mellow cuts. Vernon Bullock arranged, produced, and wrote most of the songs with Bobby – and the record takes the best elements of Vernon's own music, and pushes it to the next level. Titles include "Deeper & Deeper", "Here Is Where The Love Is", "I'll Take Good Care Of You", "Hey, Girl (Tell Me)", "All I Need (I've Got)", "You Make Me Feel Good All Over", "Let Me (Put Love Back In Your Life)" and "I'll Be Your Rainbow".  © 1996-2022, Dusty Groove, Inc.