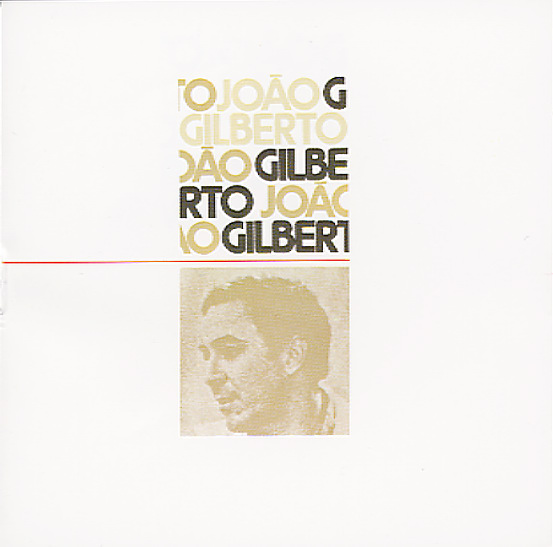 One of the most heavenly albums ever recorded – a sublime post-60s session by Joao Gilberto, one with even more fluid grace than his original bossa nova classics! The setting here is extremely spare – Joao on vocals and acoustic guitar, backed by only a slight bit of percussion – and recorded with an sound that's incredibly clear and incredibly precise – so that each gentle note, each slight rasp of the guitar comes through beautifully – as do Joao's breathily personal vocals! There's a sense of poise and presence here that Gilberto hardly matched again – and that's saying a heck of a lot, given how great most of his other records already are. The whole thing's tremendous – a true treasure, and easily one of the top classics in Brazilian music from the 70s! Titles include a landmark version of "Aguas De Marco", plus "Undiu", "Falsa Baiana", "Avarandado", "Na Baixa Do Sapateiro", "Izaura", "E Preciso Perdoar", "Valsa", and "Eu Vim Da Bahia".  © 1996-2020, Dusty Groove, Inc.