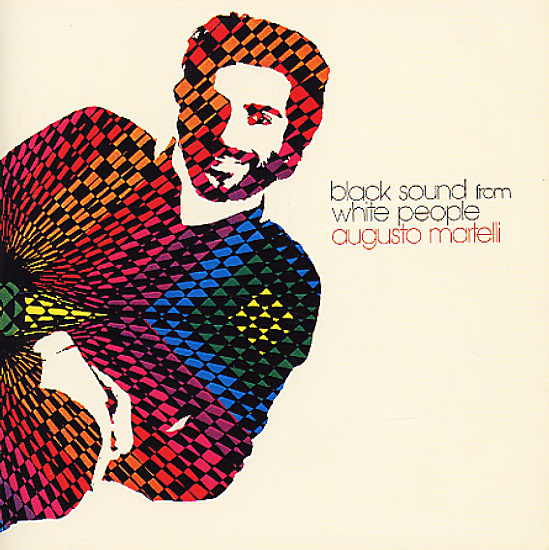 If you can forgive the title of this one, you'll find it to be a very groovy record! The album's a killer batch of funky instrumentals ("black sound") recorded in Italy in 1972 by Augusto Martelli ("white people") – and it's got the groove and swing of some of the best Italian soundtracks from the time, no surprise, as Martelli had his hand in a few from that era! The package is a nice one – with a thick booklet, notes in Japanese, but some good images of Martelli and album covers – and the music is really great, with some excellent sax and flute work that takes the tracks into a jazzier mode than usual for this sort of thing! Loads of great percussion too – and titles include "Loco Love Motor", "Mondo No", "Krypto Blues", "Ma ne Vale La Pena", "90th Compleanno", and "Sara Stato Il Futuro".  © 1996-2021, Dusty Groove, Inc.
(Out of print, includes obi.)