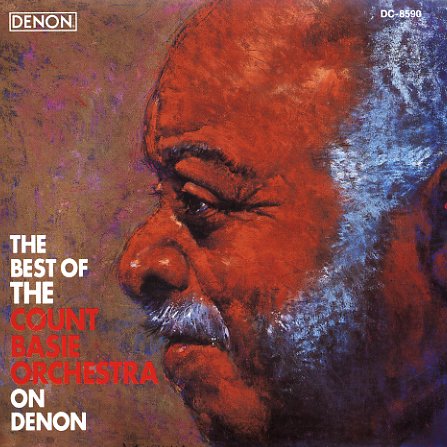 Best Of The Count Basie Orchestra On Denon

Lead by Frank Foster, these tracks are taken from the Denon releases Long Live The Chief and The Legend The Legacy.  © 1996-2022, Dusty Groove, Inc.
(Out of print.)