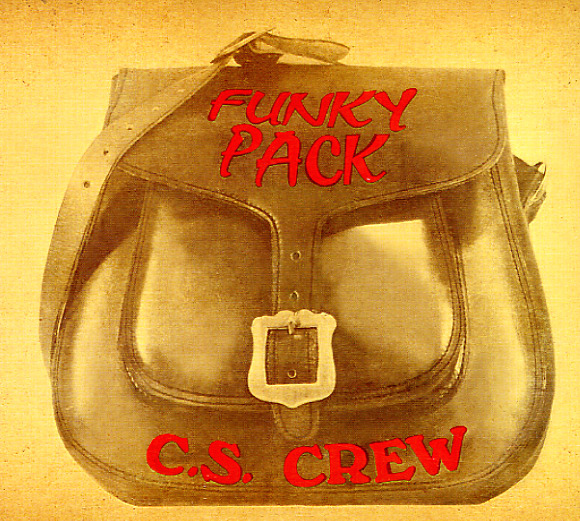 A massive set from Nigeria's CS Crew – and a set that definitely lives up to its title! The bass is super-heavy on these grooves – way more so than on other Afro Funk records of the time, and in ways that easily match, if not beat, the early best by Fatback Band and Kool & The Gang – grooves that have amazing dexterity that few others could match, yet which always come through right on the money every time! The bass dips, turns, soars, and drops magically on each number – setting things up strongly for the group's riffing guitar, sweet keyboard lines (including a big of moog!), and few horn moments – which themselves often come across more like an American group than a Nigerian one. Vocals have this rough approach – often part of the rhythm more than anything else – and titles include "Love Is Peace", "Freaky Funkyfied Fix", "Bread Power", "Doin The Good Thing", "I've Found Love", "Last Day", and "Dig In With Time".  © 1996-2021, Dusty Groove, Inc.