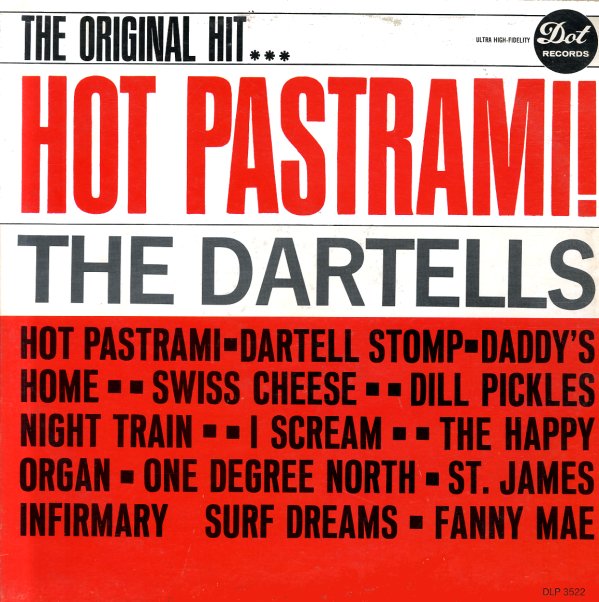 A great little group, and one with a nicely raw sound – almost a dash of soul at times, sounding like work by The Rivingtons! Titles include the hit "Hot Pastrami" – plus "I Scream", "Dill Pickles", "Surf Dreams", "Fanny Mae", and "Dartell Stomp".  © 1996-2021, Dusty Groove, Inc.
(Cover has light wear near the bottom, but is nice overall. Record is nice.)

Another Sleeper
Harvest (UK), 1979. Very Good+
LP...$26.99
A killer from keyboardist Max Middleton and guitarist Robert Ahwai – a set that has a tight funky feel on most numbers – very much in the most soulful American styles of the time, with some of the impeccable placement that you'd also find on Japanese soul fusion classics from the 70s! ... LP, Vinyl record album