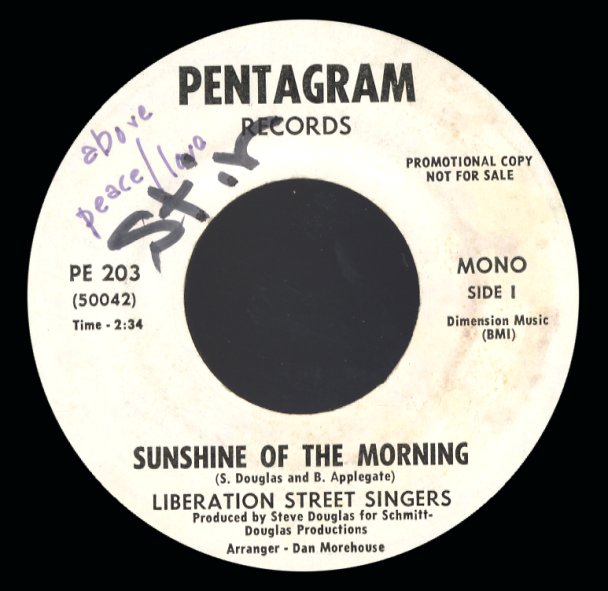 Cloud Nine/Did She Have To Leave Me (Why Did She Have To Go)
Gordy, 1969. Very Good
7-inch...$2.99
Fantastic fuzzy psychedelic soul from the Temps! Norm Whitfield's rumbling funk helped this cut, and the Temptations really take the forefront of mainstream soul, and the wicked psychedelic touches still sound great today! 7-inch, Vinyl record