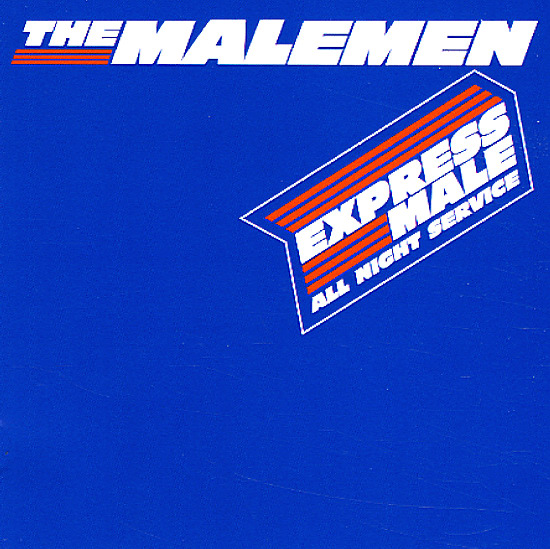 A great debut from The Malemen – a short-lived group in the recording studio, but one who spent many years on the southern scene as a well-travelled showband! The group have a more modern vibe here than they might on the stage – a sweet 80s groove approach that features plenty of tight basslines bumping up the rhythms, with keyboards following quickly in step – all while the group often do a great job of harmonizing together alongside the groove! There's a nicely varied sound to the record – one that goes way past the usual slapbass funk of the time – and titles include the nice mellow cuts "Baby Doll" and "The Love We'll Share" – plus "Shakedown", "Party Time", "Hard On It", and "Take You Out".  © 1996-2022, Dusty Groove, Inc.