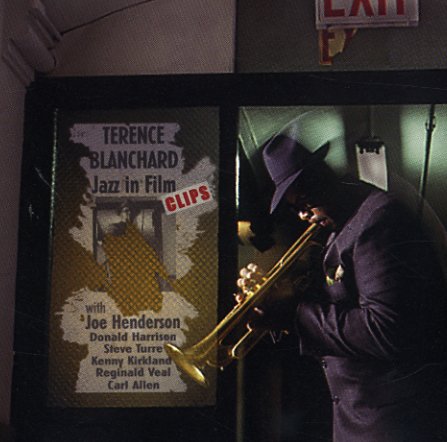 (Promotional copy with radio edits of the official release.)

Breathless
Blue Note, 2015. Used
CD...$6.99
Terence Blanchard in all his many moods – some funky, some somber, and some quite serious! The album begins with a remake of "Compared To What" – done with vocals from PJ Morton, and fueled by rhythm samples from the original Les McCann and Eddie Harris version – but ... CD