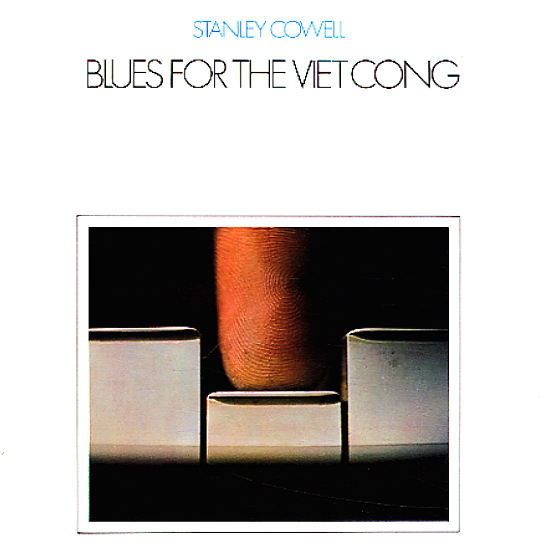 Incredible work from the young Stanley Cowell – one of his first albums ever, but already a step ahead of most of his contemporaries! The set's a trio date, unlike some of Cowell's later albums for Strata East – and it's got a wonderful blend of soaring piano lines and more complicated rhythms – already showing some of the spiritual elements that Cowell would later craft into longer lines with Charles Tolliver – but possibly even more striking here in the looser space of a trio! Rhythms are sometimes quite fluid and free – almost in the vein of some of Steve Kuhn's most inventive late 60s work – but sometimes things echo previous generations as well, almost with a Jaki Byard vibe. In addition to Cowell's great work on acoustic and electric piano, the trio features wonderful drums from Jimmy Hopps and bass from Steve Novosel – both players who are at the top of their game here, and really help set fire to Cowell's music. Titles include an early take on "Travelin Man" – quite different from the later version on Strata East, but equally wonderful – plus "Blues For The Viet Cong", "Wedding March", "Photon In A Paper World", "Departure", "Sweet Song", and "The Shuttle".  © 1996-2022, Dusty Groove, Inc.