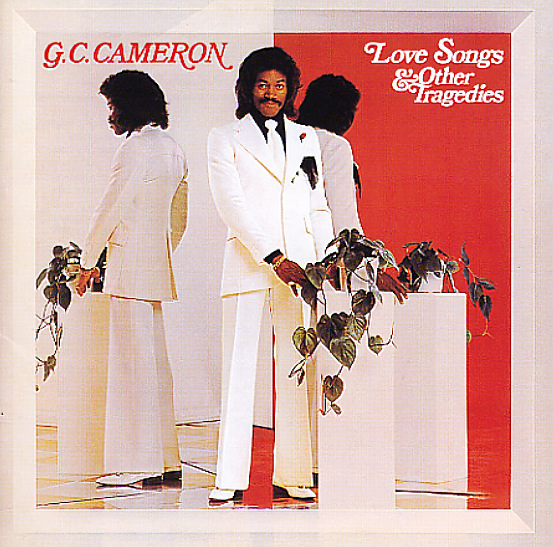 A tremendous solo act from GC Cameron – a singer who first rose to fame in The Spinners, but who really sounds wonderful on his own! GC's moved away from The Spinners here – into a wide range of styles that show him ready to take on most of the rest of the competition! He's working here with the best of the best of Motown – production from Stevie Wonder and Willie Hutch – and arrangements by both, plus Paul Riser, Gene Page, James Carmichael, and Frank Wilson – all of whom really give their best to the record, and show that Motown was putting plenty of effort into making GC one of the next big stars of the 70s. We're not sure why things never took off as strongly for Cameron, but whatever the case, the album's a great step for the solo artist – on cuts that include "If You Don't Love Me", "Tippin", "All In Love Is Fair", "If You're Ever Gonna Love Me", "Come Get This Thang", "I'm Gonna Give You Respect", and "Let Me Down Easy". CD features an insane amount of bonus tracks – 13 more tracks that include "Act Like A Shotgun", "Girl I Really Love You", "I'm Gonna Get You (parts 1 & 2)", "Don't Wanna Play Pajama Games", "You Are That Special One", "Have I Lost You", "Time", "Topics", and "No Matter Where".  © 1996-2020, Dusty Groove, Inc.