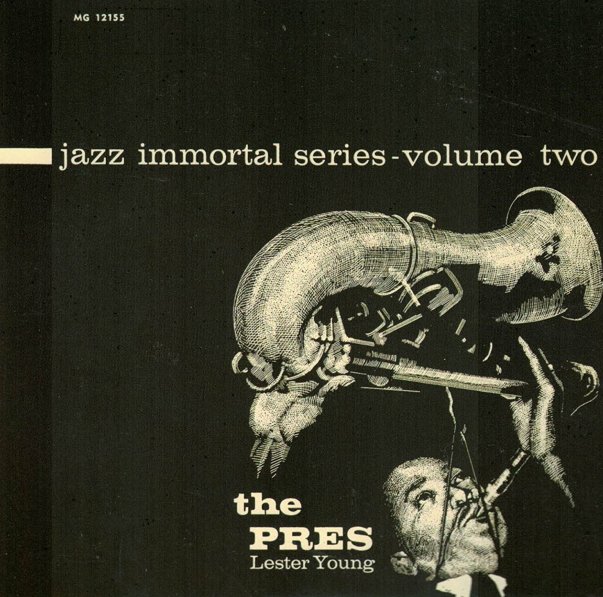 Bowin' Singin' Slam
Savoy, 1944/1945. Used
CD...$8.99
One of the few albums issued under the name of bassist Slam Stewart – and a great testament to the genius of the player on his instrument in the days after his work with Slim Gaillard! The style here is much straighter jazz than Slam's work with Slim – and the numbers are mostly in a ... CD

Homage
Savoy, 2004. Used
CD...$6.99
With Jim Rotundi on trumpet, Lou Marini and Lawrence Feldman on flute, David Hazeltine on piano, and others. CD

Bird Returns (Japanese paper sleeve edition)
Savoy (Japan), Early 50s. Used
CD...$8.99 (LP...$9.99)
Pretty great Charlie Parker material – issued by Savoy a number of years after his death, and obtained from obscure sources, with no data on the players on the sessions. The tracks are all nice and long, with plenty of solo space – and the recording quality is pretty good overall, ... CD

JJ Johnson's Jazz Quintets (Japanese paper sleeve edition)
Savoy (Japan), Late 40s. Used
CD...$19.99
A great 50s album that features material JJ Johnson did for Savoy in the late 40s – singles recorded in 1946, 1947, and 1949 – and they already mark Johnson as one of the most inventive trombonists of his generation – a player working with none of the hoke of earlier eras, and ... CD