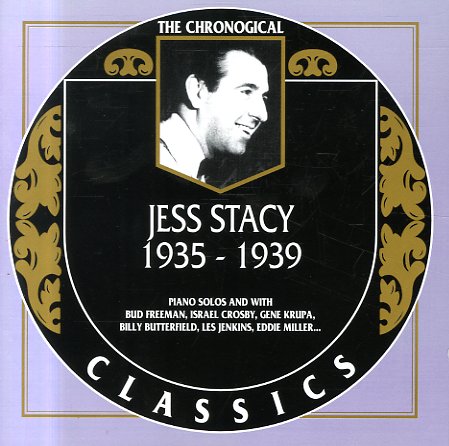 Solo piano sides vut for Parlophone and Commodore, plus larger group work recorded for the Varsity label in New York.  © 1996-2020, Dusty Groove, Inc.
(Out of print.)