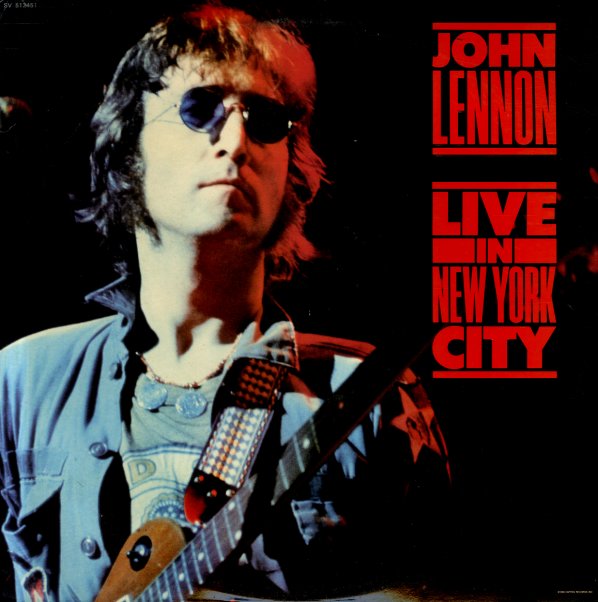 Roots – John Lennon Sings The Great Rock & Roll Hits
Adam VIII, Mid 70s. Very Good+
LP...$36.99
A legendary album of sorts – partly because it was the first that most folks heard of the music that would show up on the Rock & Roll album by John Lennon – but also because it was a less-than-legit release of the material – tied to Morris Levy at Roulette! The tracks here ... LP, Vinyl record album

Lost Lennon Tapes Volume 12
BAG (UK), Early 70s. Near Mint-
LP...$19.99
A great mix of unusual tracks – including studio jams with Elephant's Memory, demos and studio outtakes, and even a bit of an Elvis impersonation too! LP, Vinyl record album