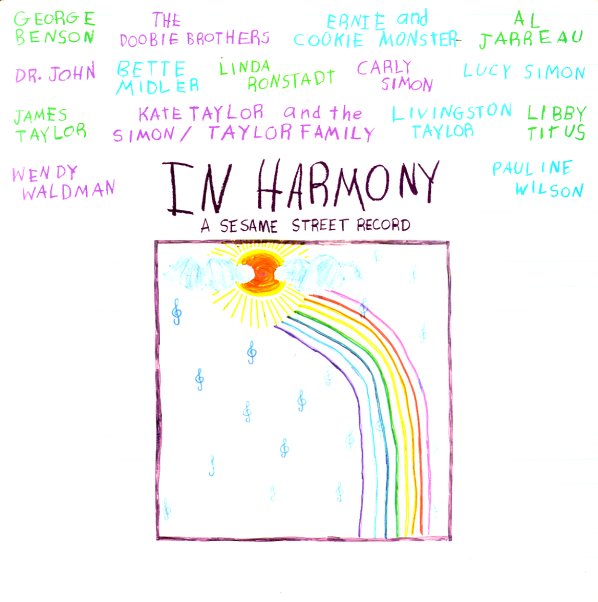 In Harmony – A Sesame Street Record