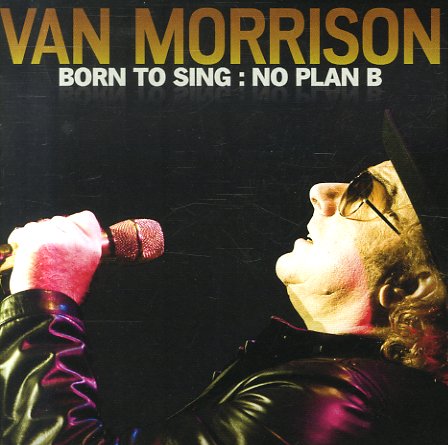 Born To Sing – No Plan B

Vivid
CBS/Epic, 1988. Used
CD...$3.99
A classic breakthrough record from Vernon Reid and group – with titles that include "Which Way To America", "Glamour Boys", "Broken Hearts", "Funny Vibe", "Open Letter To A Landlord", "Desperate People", and "Cult Of ... CD

Unknown Pleasures
Factory/Qwest, 1979. Used
CD...$6.99
A stunning little record – and one that still chills us to the bone after all these years! The set's the first (and one of the few) from Joy Division – and really set a whole new standard for the post-punk underground – thanks partly to the group's brooding sense of darkness, but ... CD

All The Young Dudes (with bonus tracks)
Columbia, 1972. Used
CD...$5.99
Maybe the most classic of all the Mott The Hoople albums of the early 70s – thanks in part to the classic title track, which was given to the group by David Bowie – who also supported the group with some fantastic production on this record too! Yet that hit is only one of many gems ... CD