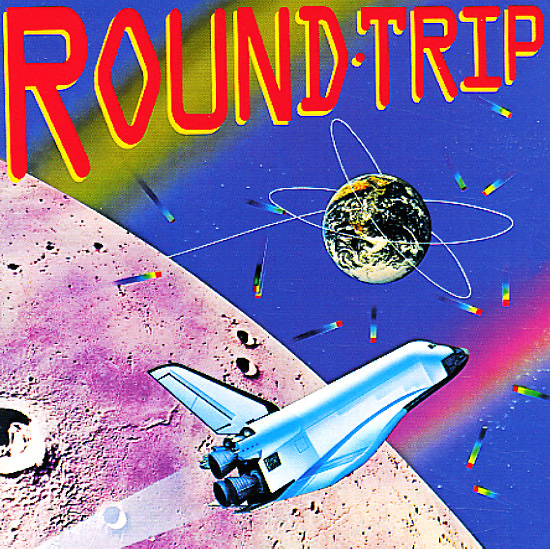 A real stormer from Round Trip – a group whose roots go back to the legendary Sins Of Satan album on Buddah, and who also work here with great production from Al Perkins – in a style that's a bit like his music with One Way! We're not sure if "round trip" was an answer to One Way's name – but whatever the case, the group's a great part of the Perker corner of the universe at the time – and really share his wonderfully warm way with a groove! Oliver Cheatham's in the group at this point – and his vocals really help deepen their sound, especially on some of the mellower cuts, which stand as a real surprise for this sort of record – and give the whole thing a much richer vibe than you might expect. Titles include "Woman", "Nothing Wrong With Dancing", "Not In The Cards", "Let's Go Out Tonite", "Lost Inside Of You", and "Higher Consciousness".  © 1996-2022, Dusty Groove, Inc.