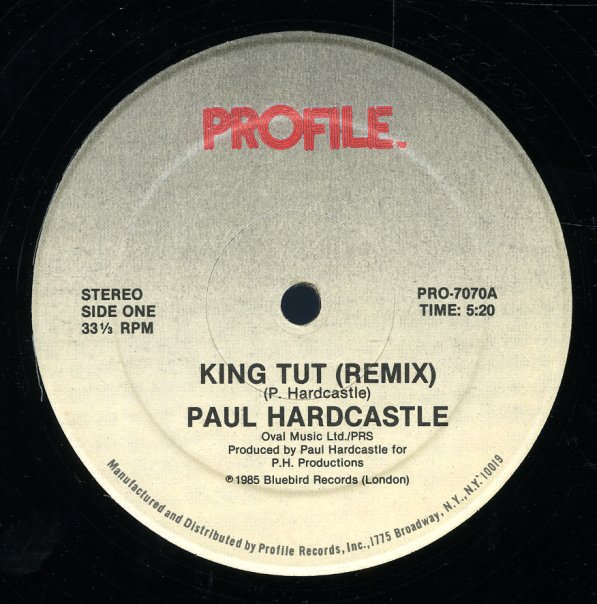 Another electro-jazz number, with a vaguely Egyptian feel, but very much in the vein "Rain Forest", with a smooth feel and nice synthesized drums.  © 1996-2021, Dusty Groove, Inc.
(In a Profile sleeve.)