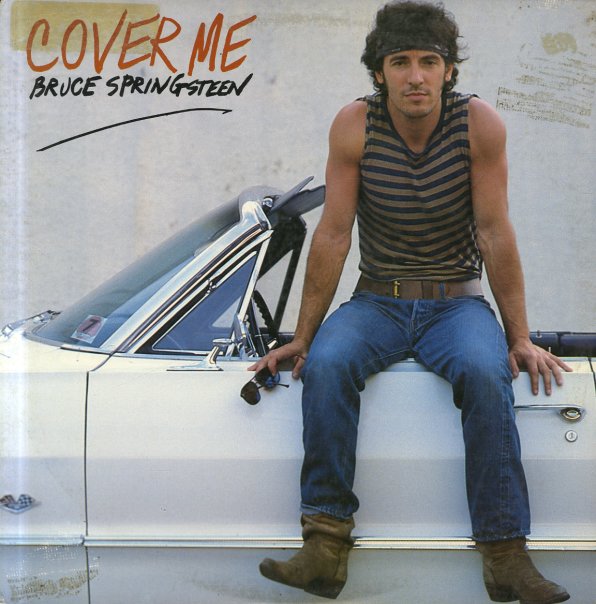 (Cover has a bent corner and some wear on the opening.)

Hot Hips (double a-side single)
Arista, 1985. Near Mint-
12-inch...$5.99
Maybe one of the strangest packages ever for a Lou Reed song – a promo issue of this tune from the soundtrack to Perfect, with Jamie Lee Curtis in aerobic clothes on the front! 12-inch, Vinyl record