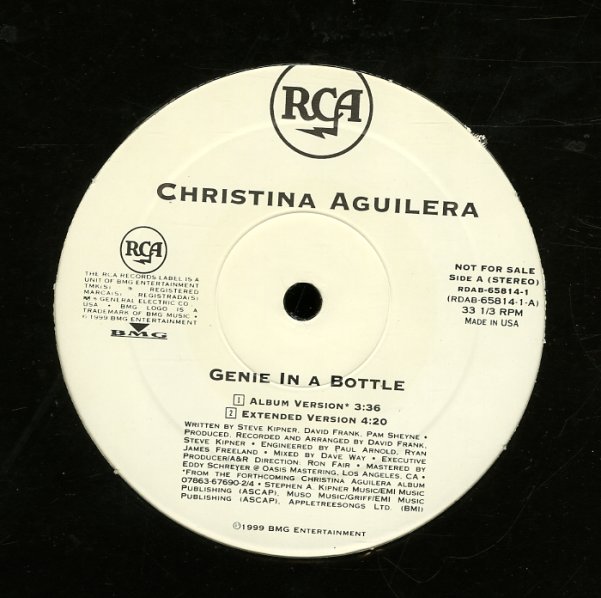 And The Feeling's Good
RCA, 1974. Very Good+ Gatefold
LP...$19.99
Oh, the feeling here is more than good – as the album's a stunner from the legendary Jose Feliciano, the kind of set that never fails to make us smile when we hear it! Jose's really evolved here from his earliest days – going even farther past the genius of his late 60s work for RCA, ... LP, Vinyl record album

Livin In The Jungle
RCA, 1979. Near Mint-
LP...$9.99
A little bit funk, a little bit disco – these guys were typical of the fate of the small funky combo at the end of the 70s. A few years earlier, and they might have had a rougher edge – but here, they're working with slap bass, tightly produced drums, and a full style of production ... LP, Vinyl record album

Hollywood Party Tonight
RCA, 1978. Sealed
LP...$9.99
A Hollywood Party, recorded in New Jersey – with a groove that's every bit as tight as any of Odyssey's best records, but with a slightly jazzier vibe as well! The set's a great example of the way the trio pushed the 70s soul game further – taking the early 70s RCA AM radio style, and ... LP, Vinyl record album