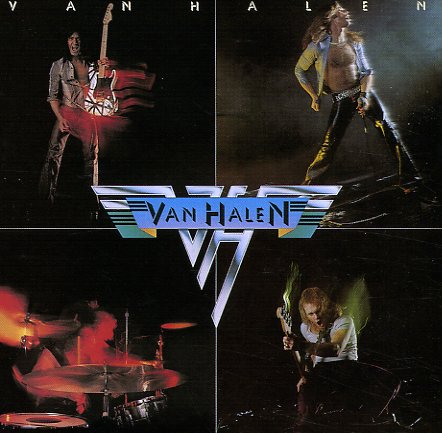 Summer Breeze
Warner, 1972. Very Good+ Gatefold
LP...$5.99
The record that forever gave this duo their AM radio hit – the classic soft rock gem "Summer Breeze" – alongside other tunes that include "East Of Ginger Trees", "Advance Guard", "The Euphrates", "The Boy Down The Road", "Yellow ... LP, Vinyl record album

What Were Once Vices Are Now Habits
Warner, 1974. Near Mint-
LP...$9.99
(Later UK pressing with beige lined labels. Cover is bent at the top right corner.) LP, Vinyl record album