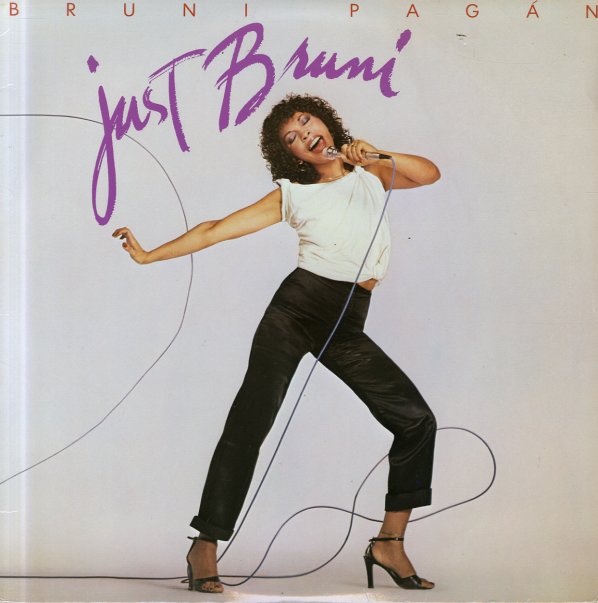 Universal Language
Elektra, 1977. Sealed
LP...$24.99
A sweet sweet set of electric 70s funk – recorded by Booker T during a brief, but well-needed reunion with the MGs! The sound here is quite different than Stax-era MGs – as Booker plays a range of keyboards, not just organ – and the grooves have these great jazz funk touches at ... LP, Vinyl record album