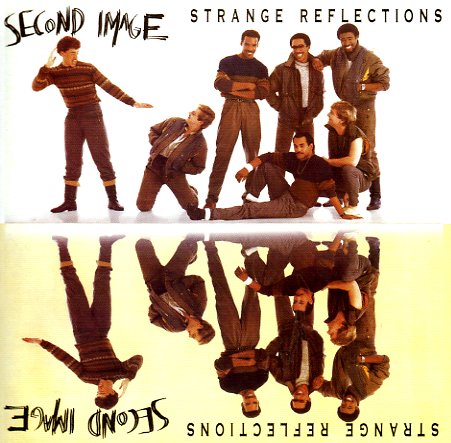 A bit more mainstream than the first album from Second Image – but a set that still retains most of the group's charm! The best tracks here are sort of a laidback take on more forceful 80s groove modes – keyboards and basslines that snap nicely, but never go too far over the top – and rhythms that have a bit of a punch, but never let the drum machines overwhelm the lyrics. Vocals are often a bit sweet and somewhat thin – making for a gentler quality over the grooves – and titles include "Ove Mexido", "Sing & Shout", "Satisfies Your Love", "Only Lover", "Starting Again", "Strange Reflections", and "Lights Out".  © 1996-2021, Dusty Groove, Inc.
(Out of print – and still sealed.)