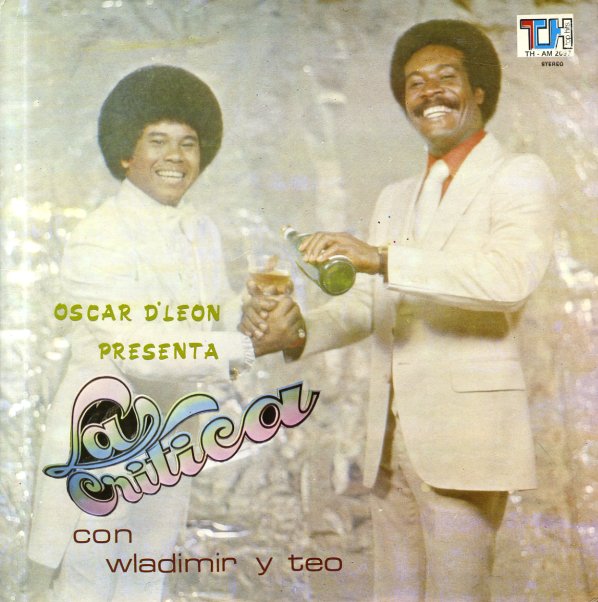 He's All I've Got
Unlimited Gold, 1976. Very Good+
LP...$9.99
Despite what was probably an easy temptation to go pop disco, Barry White and the girls here stick pretty closely to their classic 70's soul sound – the large part of which was a huge inspiration for disco in the first place. Barry's production, as always, is excellent, as is his songwriting ... LP, Vinyl record album