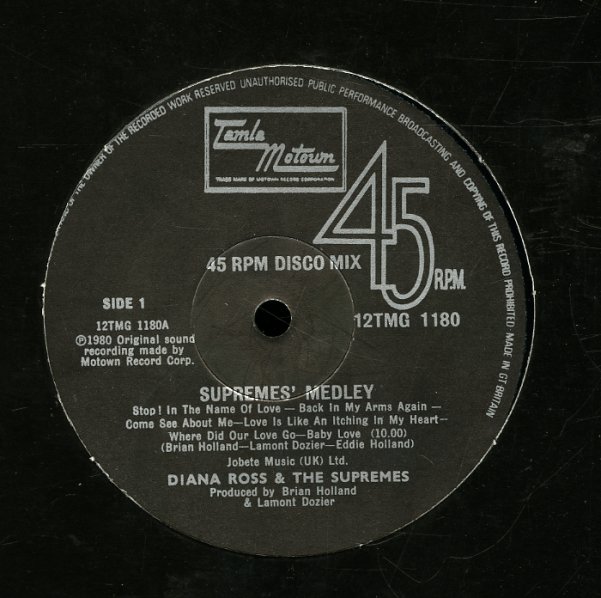 (In Motown Disco sleeve, which has some ring wear.)

All Night Long (All Night) (voc, inst)
Motown, 1983. Near Mint-
12-inch...$9.99
One of Lionel's big solo hits away from the Commodores, and an attempt to show that he could be a party guy. We can still remember the breakdancers in the video! 12-inch, Vinyl record